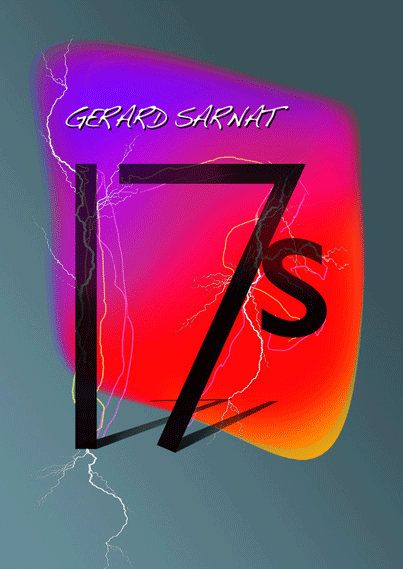 Whatsamatta on the 11th Anniversary of 911

“Ram Dass was the master of the one-liner, the two-liner,
the ocean-liner.” — Wavy Gravy

Buttoned-down button man Lansky was my least favorite gangster.
Enjoying few of the vices I admired growing up, today most Bugsy
Siegels and Charlie the Cripples try to blend in as Meyer dybbuks —
humdrum Abe Cohens in gun-metal blue blazers and mincing khakis.
But some Kosher Nostras can’t keep their heads down or britches zipped
lining their pockets. Dead giveaway ski caps and clip-on sunglasses,
cocksure consigliores come on like a fruit cocktail of Vince Lombardi
and terrorists; jocks bulging with socks, they stand out as nutters.